Cardiorespiratory fitness (CRF) represents the maximal ability of the body to utilize oxygen at the tissue level, and can be measured via maximal treadmill exercise testing. There is abundant evidence that a low level of cardiorespiratory fitness (CRF) is a strong and independent risk factor for all-cause mortality among women. However, much less is known regarding the gradient of mortality risk among women, particularly those at the low end of the CRF continuum. Since many women fall within the low CRF category and may not be able to increase their fitness beyond that level, it is important to examine how small increments in CRF among such women may impact mortality risk.

Accordingly, researchers at The Cooper Institute used a sample of 17,901 apparently healthy women who completed a comprehensive health examination at the Cooper Clinic in Dallas TX between 1971 and 2016. The exam included CRF measurement based on a maximal treadmill exercise test. Participants had an average age of 46 years at baseline, and were followed for an average of 18 years. A total of 1,198 deaths occurred during the follow-up period. Our results are shown in Figure 1 below.

As previously mentioned, the main goal of the study was to determine how small increments in CRF impact mortality risk, particularly at the low end of the CRF continuum. On the horizontal axis of the Figure, CRF is expressed in units of METs. Since some of you may not be familiar with this term, we will provide an explanation. In this context, a MET is not a National League baseball player in New York! Rather, a MET is a unit of oxygen use by the body. At rest, the average person uses about 3.5 milliliters of oxygen per kilogram of body weight per minute. We can abbreviate this as 3.5 ml/kg/min. The value of 3.5 ml/kg/min is defined as 1 MET. Based on the final speed and grade of the maximal treadmill exercise test, we can estimate CRF in units of METs. For example, if someone reaches their maximal level of exertion at 10 METs during the treadmill test, it means that their body can use a maximal amount of 10 x 3.5 = 35 ml/kg/minute. The individual would then be assigned a CRF category based on their maximal MET value, age, and sex.

So, back to the Figure. After taking into account age, smoking status, menopausal status, and body mass index, we observed the highest risk of death in women with the lowest CRF (about 4.5 METs). We then observed an approximate 10% decreased risk per 1 MET increment in CRF, up to about 11 METs. At that point, women were about 50% less likely to die during follow-up compared to the least fit women. Beyond 11 METs, mortality risk tended to level off. Thus, we observed a significant benefit when low fit women had just a modest increment CRF (i.e., 1 MET). Again, this is important because many low fit women may not be able to achieve a moderate or high level of CRF.

Thus, among adult women, there was decreased risk of all-cause mortality across the CRF continuum up to a level of approximately 11 METs. Although achieving a fitness level above 11 METs is very important for certain types of athletic endeavors (e.g. a 5 K race), it doesn’t seem necessary for the average woman to achieve such levels in terms of mortality risk.

Here are a couple of suggestions based on our findings:

1)  All women are strongly encouraged to undergo a measure or estimate of their CRF. For example, the Rockport 1 Mile Walk Test is safe and appropriate for the vast majority of apparently healthy adults. For women who run on a regular basis, the Cooper 12 Minute Run Test is very appropriate.

2) All women are strongly encouraged to meet the 2018 Physical Activity Guidelines for Americans. The Guidelines recommend accumulating a minimum of 150 minutes each week of moderate intensity aerobic activity (e.g. brisk walking). Additionally, a minimum of 2 days each week of strength training is recommended in order to obtain maximal health benefits.

Finally, we feel it would be helpful to put the MET values into perspective. Here are some performance values for the Cooper 12-minute run test using a 40-49 year old woman as an example.

Farrell, SW, et al. Examining the Gradient of Mortality Risk in Women across the Cardiorespiratory Fitness Continuum. Published ahead of print in Medicine and Science in Sports and Exercise. July 4, 2022. 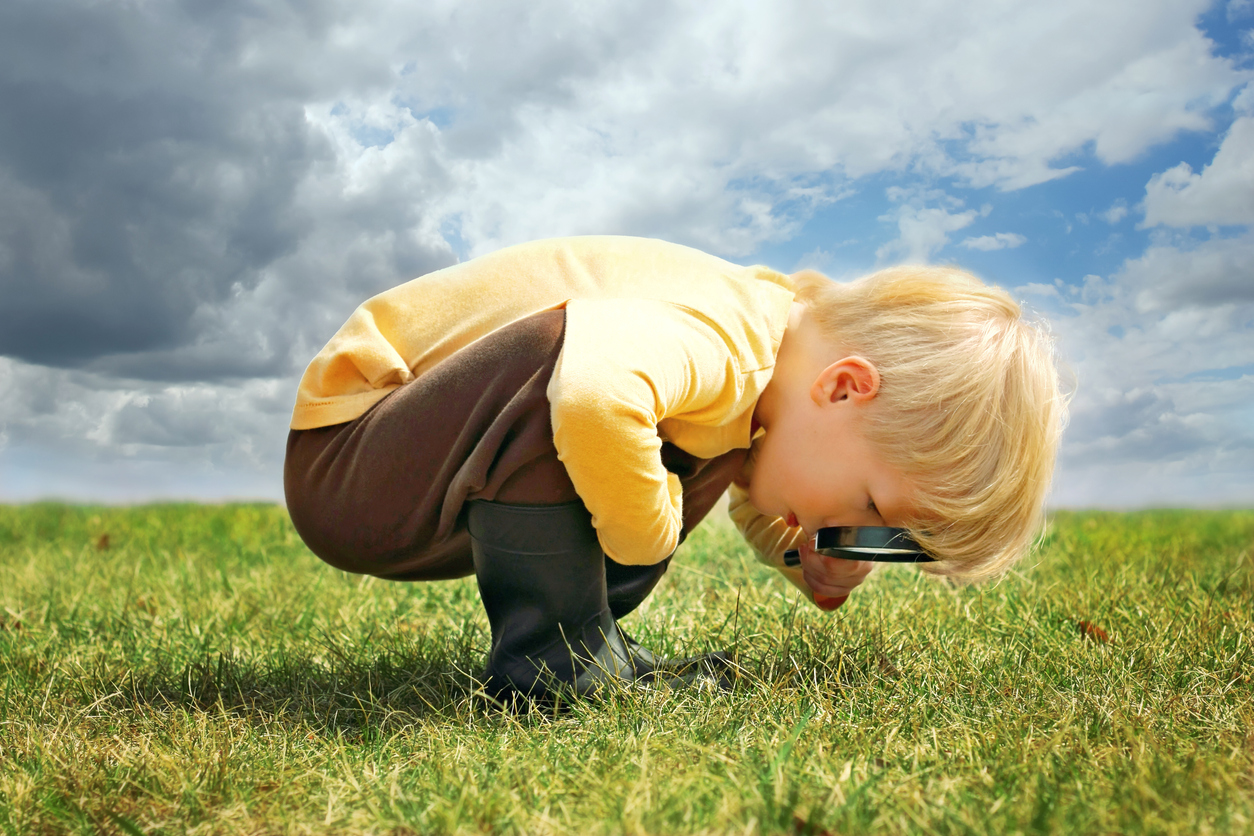 Each time we publish a new study, we like to break it down for our readers to answer one question: So what does this mean for me?