It’s that time of year again! Countless numbers of individuals will make a resolution to lose weight in 2023.

It’s no secret to those of us with an interest in health and fitness that 70% of American adults are overweight or obese.* Obesity is strongly associated with a number of chronic conditions including cardiovascular disease, hypertension, metabolic syndrome, type 2 diabetes, sleep apnea, knee osteoarthritis, and some cancers.

Overweight in adults is defined as a body mass index (BMI) between 25.0 and 29.9 kg/m2, while obesity is defined as a BMI greater than or equal to 30 kg/m2. Use this link to calculate your BMI. Please note that BMI is not a valid indicator of body weight status for individuals who are extremely muscular. However, such individuals make up only a tiny portion of the U.S. population!  Obesity can also be categorized by a waist circumference greater than 35 inches in women, or greater than 40 inches in men.

During any given year, it is estimated that over 50 million Americans will be dieting. These numbers provide a rich and fertile environment for a seemingly endless number of popular diets, some of which are very questionable at best. Unfortunately, research shows that only 20% of dieters will be able to keep their lost weight off for 12 months.

For those interested in weight loss, it is very important to note that the focus should be on long-term weight control rather than short-term weight loss. Additionally, since cardiovascular disease is the leading cause of death for U.S. men and women, whichever dietary approach is selected should be one that is rated highly as heart-healthy!

As you read through a brief summary of the various categories below, you will no doubt notice consistent trends for those diets rated highly or not-so-highly:

In the best diets overall category, the Mediterranean Diet led the way for the sixth consecutive year with an overall score of 4.6! The Dietary Approaches for Stopping Hypertension (DASH), and the Flexitarian Diet finished in a two-way tie for second place. These were followed closely by the Mediterranean-DASH Intervention for Neurodegenerative Delay (MIND) Diet, and the TLC Diet. At the other end of the spectrum, bottom dwellers included the Keto, Atkins, Optavia, Slimfast, and Raw Foods Diets with overall scores hovering around 1.8.

In the best diets for long-term weight loss category, the top finishers were the Weight Watchers, DASH, Mayo Clinic, TLC, and Flexitarian Diets. Among those pulling up the rear were the Atkins, Keto, Slimfast, and Raw Foods Diets.

In the best family-friendly diets category, there was a tie for first place for the Flexitarian and Mediterranean Diets. Close behind were the TLC and DASH diets. Among those who brought up the rear in this category were the Jenny Craig, Optavia, and Slimfast Diets.

Because diabetes affects 11.3% of the U.S. population, best diets for diabetes was included as an additional category. The leaders were the DASH, Mediterranean, Flexitarian, and Ornish Diets. Bringing up the rear were the Paleo, Optavia, Raw Foods, and Slimfast Diets.

Finally, in the best diets for bone and joint health category, the leaders were the Mediterranean, DASH, and Flexitarian Diets. Bottom dwellers for this category included the Atkins, Keto, and Slimfast Diets.

Kudos to U.S. News and World Report once again for doing such a great job with this important annual project! 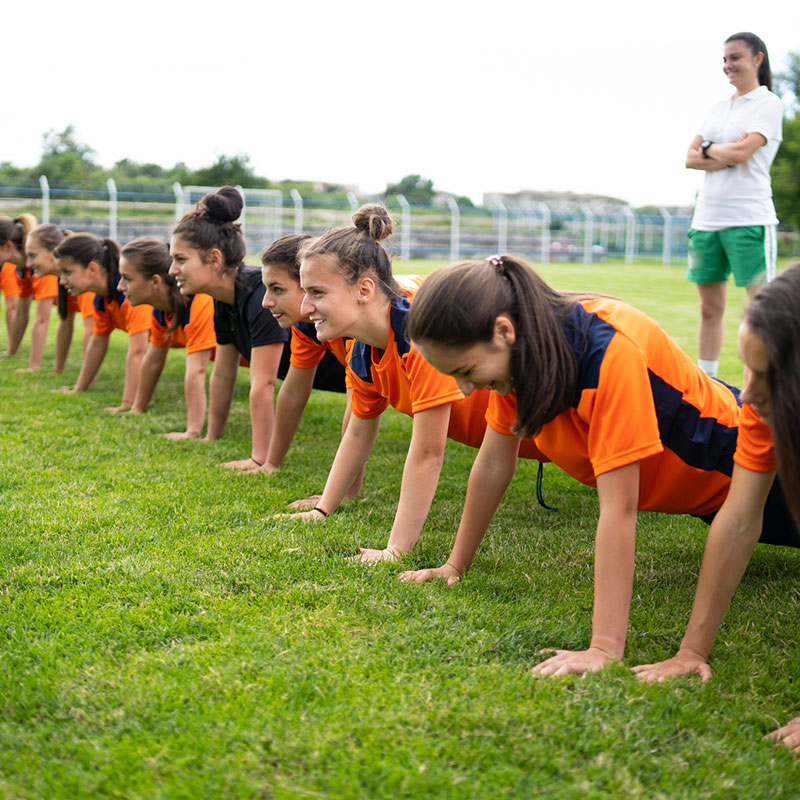 Rhabdomyolysis Makes the News in Texas Once Again!

It would be difficult to find a sane and rational person who disagreed with the statement that regular exercise is good for you, and that more is better within reasonable limits. For the beginner exerciser however, or for those who are unaccustomed to certain exercises, the question of ‘how much is too much?’ becomes extremely important. 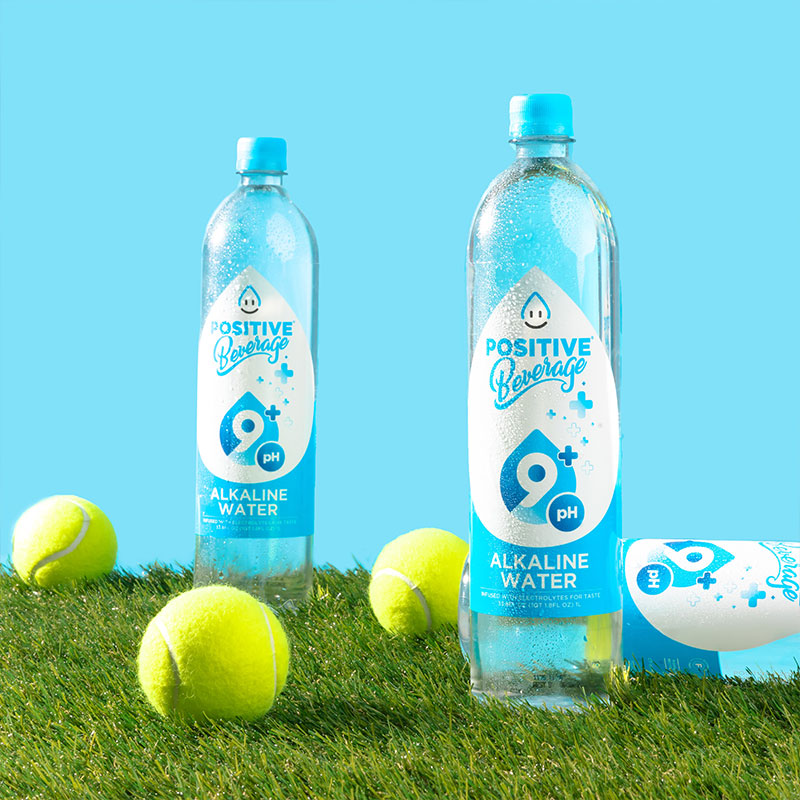 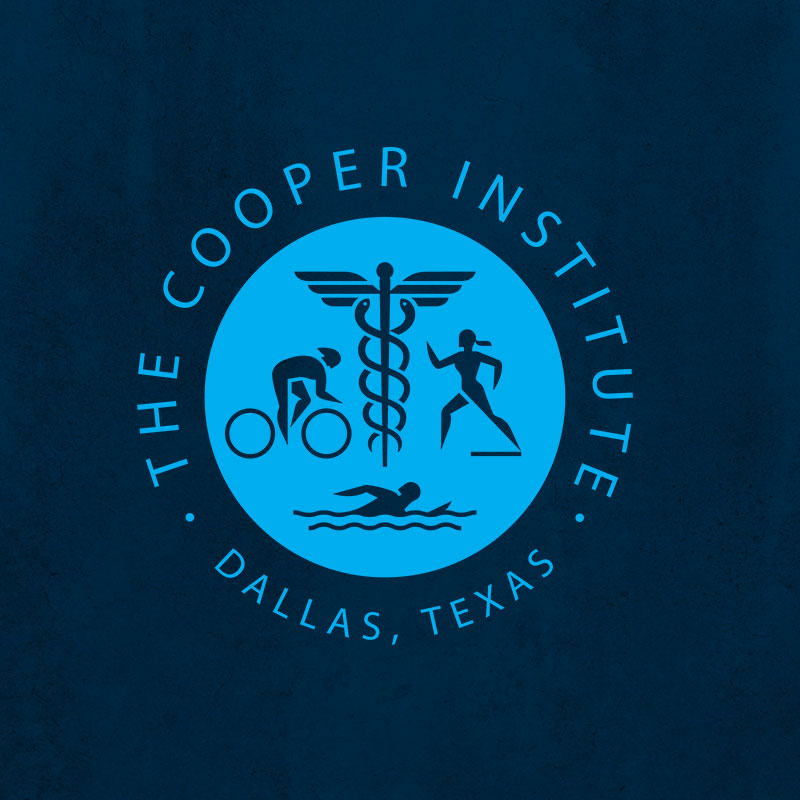 A lot has changed in health research in 10 years, and the latest report shows just how much. On Nov. 12, the U.S. Department of Health and Human Services (HHS) released The Physical Activity Guidelines for Americans (PAGA), 2nd Edition. The report is an update of the 1st Edition of the Guidelines which was published in 2008. Dr. William Haskell, a researcher for The Cooper Institute and professor emeritus at Stanford University, served on the scientific advisory committee for the report and helped shape the new guidelines.

Thank you! Your submission has been received!
Oops! Something went wrong while submitting the form.